Enter your login details below

SIGN UP NOW
Shakti Durga | Sharing Ancient Wisdom and Activations for Spiritual Enlightenment / Letters to Initiates / Australian Bushfires, What Can Spiritual People Do?

Namaste and greetings from London,

Our thoughts are with everyone dealing with the reality of fire in Australia. Every day we look at the news, and see the heroism of people dealing with gut wrenching danger and loss.  How amazing are the 2,000 fire fighters that are now deployed including those who have travelled from other countries to be of assistance in this time of crisis. And how amazing are all of the community volunteers and householders who are helping each other right now. To all of you, thank you!

Given that the problem is already in place, of course the most important thing is to be safe, protect yourself and your property, have a fire plan and be ready to evacuate yourself and your family including animals really fast.

As spiritual people is there anything additional we can do to help?  I think there is. Life is organised around various dimensions, and we can use our mind, will, vision, spirit and soul strength as well as physical efforts to make a difference.

Don’t dismiss the power of prayer.  Dr Randolph Byrd a cardiologist at San Francisco General Hospital, studied the effect of distant prayer with nearly 400 coronary care patients. Half received routine care only, and the other half, unknown to them, were also prayed for, by name, by various prayer groups throughout the country. The study was designed to high scientific standards, and neither the patients nor medical staff knew which group the patients were in.  The outcome was striking. Those who were prayed for had: 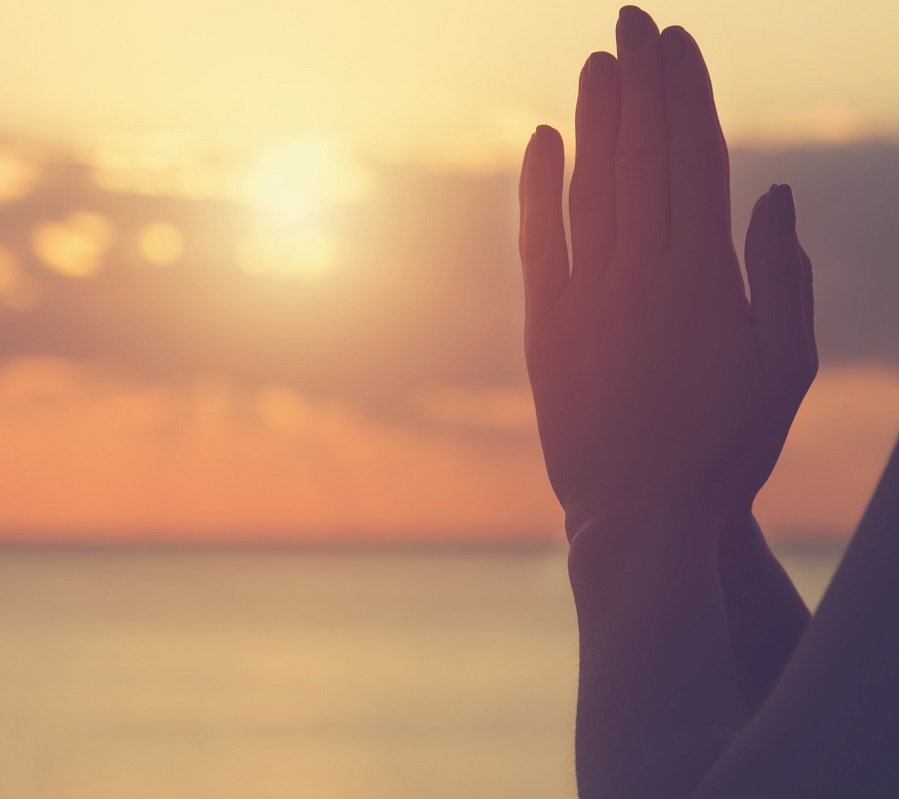 Twice now our own home has been threatened by fire and twice we have prayed and visualised the fire being extinguished harmlessly, even while we activated our fire plan. The fire fighters have been wonderful, and I do not wish to diminish their vital role. However, I do believe that prayer makes a difference to where the fire goes and what it burns. A woman who was supposed to be attending a workshop in early November had to stay home because of fires in her area. Our community prayed for her and overnight she had rain on her farm, even though there were no reports of rain in the general area, and none forecast. Her friend, who also received prayer, saved her house and 30 cows, while other houses nearby were devastated. Another woman who we prayed for is one of the very few in an area west of Kempsey to still have a house. Most of the houses in the district were destroyed. Pray that the fire situation be healed; that through the operation of fire, earth, air and water harmony is restored and the fires are extinguished.

Pray for the wellbeing of you and your family, and for rain. Pray for all of the communities who are near fires. And pray for the coordinating authorities and fire fighters that they be protected in their work, and have the energy to continue with this exhausting process.

Bad as it is, it’s not too late to pray. Conditions really mandate a large, concerted community effort to envisage the fires being controlled and eliminated.  Join with thousands of people in prayer for miraculous changes in weather patterns, bringing relief and rain, and do this every day, whenever you think of it. Please spread this message.

p.s. You might also enjoy this free ‘Healing the Fires’ guided mediation that Shakti Durga led in November 2019. Download from the Vision Groups section in the shop.

Guided Meditations to Ignite Your Spirit

More Strength of the Soul

Strength of the Soul

What's Going On In Your Unconscious?

What's Going On In Your Unconscious? What’s going on in...read more

Cultivating Internal Power for Abundance For me, there are two...read more

There are three ways to cultivate wealth, success and abundance...read more