In the tantric tradition, the Goddess is seen as just as Divine and ‘important’ as the masculine deity.

Prominent among the Goddesses depicted in the Indian mythologies is Mother Durga. Each year during the spring and fall, there is a festival of the Goddess Durga, called Navaratri. This festival celebrates the triumph of good over evil and at various temples numerous other names and styles of the Goddess are also celebrated. The Chaitra Navaratri, held from 2 to 10 April, is a significant time to attune to and celebrate the Goddess in one of the few remaining uninterrupted Divine feminine lineages left on the planet.

During Chaitra Navaratri 2022 Shakti Durga will run a daily program of meditation, mantra, discourse and sacred music to celebrate the Goddess in two particular aspects of her being: space and time. When She manifests as time She is known as Kali. When She manifests as space she is known as Bhuvaneshwari. We will explore our soul’s relationship with these fundamental parts of life in each of the sessions.

Navaratri is a blissful experience of heart opening and realisation of more Divine than ever before.  We look forward to welcoming you to our online daily events, which will be held at 7am or 7pm Sydney time, more details to follow in the new year. 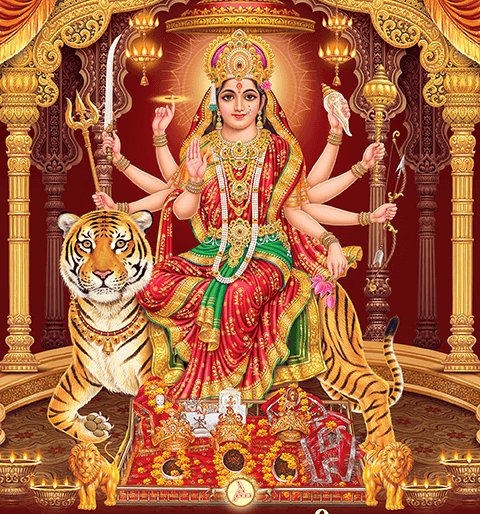 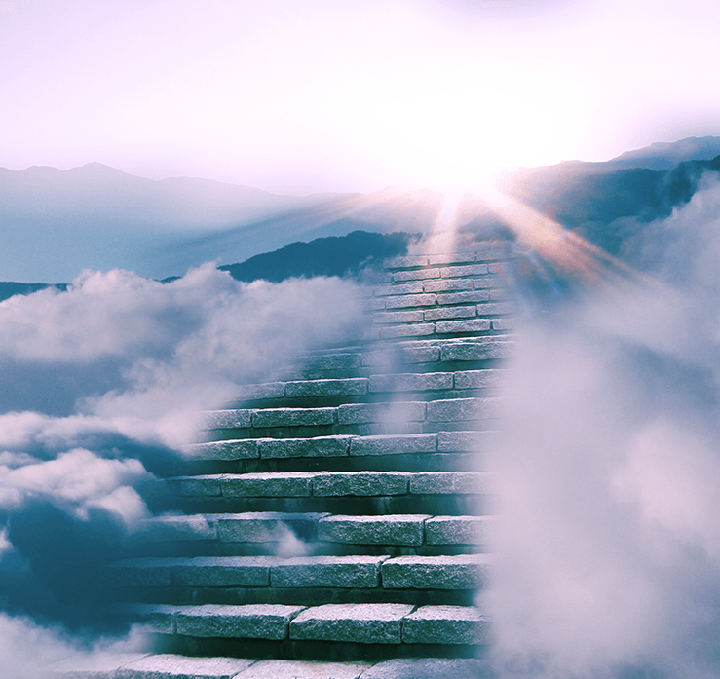 Let us know which course you are interested in. If you would like to learn more about a particular course or to register your interest in an upcoming course, please fill out the form and we will keep you informed.